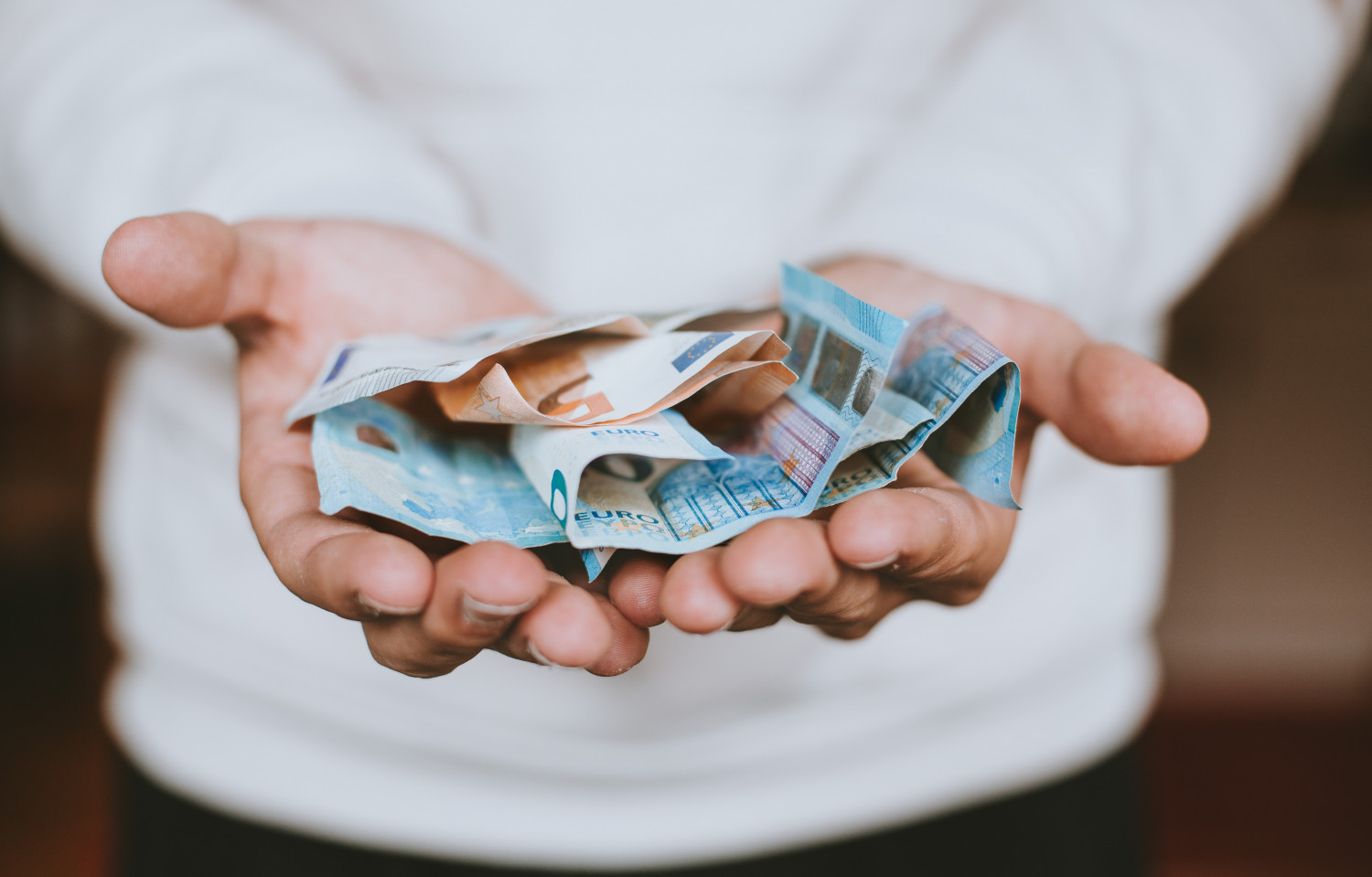 As part of the Government’s recent spending review, the budget for the University of Malta has been cut by €1.1million. KSU wishes to express its disappointment and frustration at this decision. It is inconceivable to think that just months after pledging to increase research funding to 2% of national GDP, budgets are now being cut from the primary institution and hub for research in Malta. Malta ranks among the lowest in Europe when it comes to investment in research and development and through cuts like this, will continue to plummet.
Leaving a university with 11,300 students with a limited budget is immensely concerning and shows a lack of priority being given to tertiary education. KSU’s main concerns centre around the impacts these cuts will have on the numerous research projects taking place at the University, particularly on the funding and maintenance of the projects. Such cuts are a clear indication of research being pushed down the priority list amidst numerous questionable negotiations and spending.

Such cuts are a direct hit to not only the University’s administration but to students alike. With less funding, students are further discouraged from furthering their education at the University of Malta. This will surely lead to more students continuing their studies abroad, risking a brain drain over the coming years. University students, as tomorrow’s professionals, deserve an institution that is not clutching at the straws for financial survival, but one that can provide them with the necessary tools to thrive. The University should have the necessary budget to innovate and improve upon its services, and not cut corners at the students’ academic expense.

This begs the question: Where do these cuts stop? Given the gross inflation among practically all sectors, it is fair to query about future cuts. Whilst this cut will not affect salaries and essential services, KSU expresses its concern over further cuts that might happen in the near future which might come to impact the essential expenses of the University. University budgets should be on the increase, with current inflation rates exasperating this further. 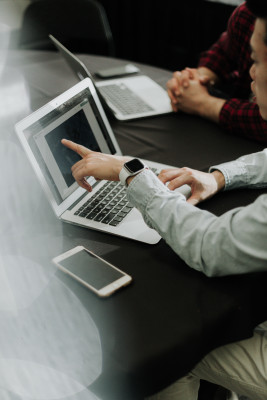